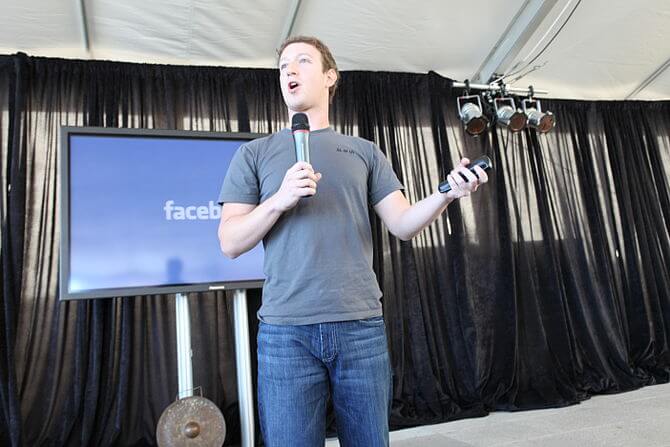 Surge in destruction of Palestinian homes in Israel 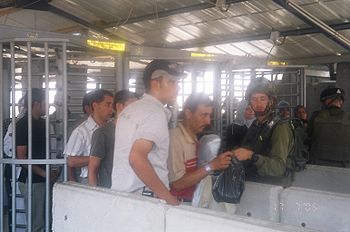 Thirty-one aid, faith, human rights, and development organizations are calling on world leaders to take urgent action to halt ongoing demolitions and hold the government of Israel accountable for the wanton destruction of Palestinian property and of projects funded by international aid in the occupied West Bank. Surge in destruction reported By Edith Garwood Amnesty…