Anti-BDS laws undermine America’s claim of Freedom Pro-Israel and anti-Arab American government officials are bending to pressure from foreign lobbyists and PACs to approve laws that curtail the free speech rights of Americans when it comes to the interests of the foreign country, Israel. BDS laws which violate American Constitutional protections have been approved in… 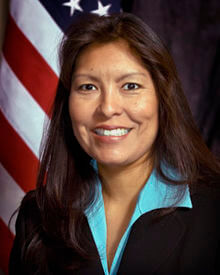 Federal Court in Arizona blocks anti-BDS law targeting Israel critics U.S. Federal District Court Judge Diane J. Humetewa Friday suspended an Arizona State law that has been spreading across America like a cancer that singles out critics of Israel for special punishment. The Law targets anyone who “boycotts” Israel for any reason denying them the ability…