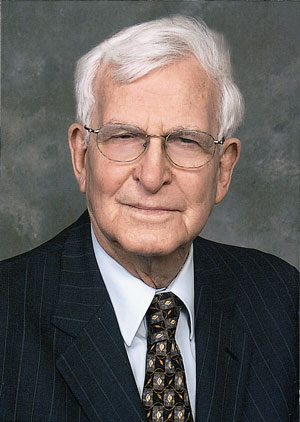 Pioneering Middle East Magazine publisher dies One of the most influential journalists who contributed enormously to the understanding of the true facts and issues of the Middle East and the Palestine conflict, passed away this week. Ambassador Andrew Ivy Killgore, a veteran American diplomat moved by the injustices he witnessed to publish the Washington Report on…