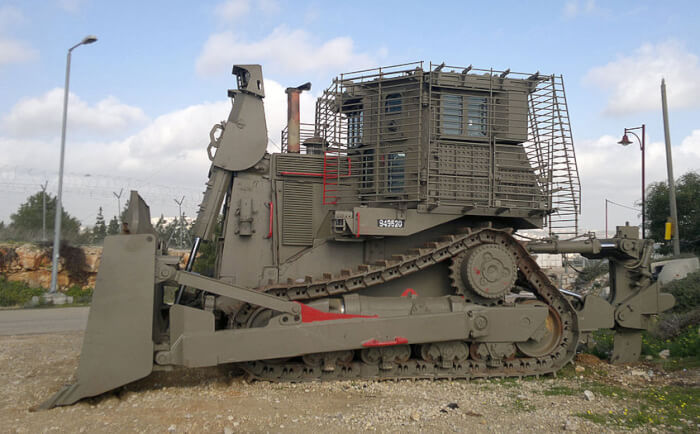 Americans for Peace Now urges support of Two-State Solution APN to Congress and Presidential Candidates: Support 2-State Solution  Washington, DC — In the face of the Trump administration’s apparent abandonment of the two-state solution to the Israeli-Palestinian conflict, Americans for Peace Now (APN) urges Congress and presidential candidates to commit to supporting two states, and… 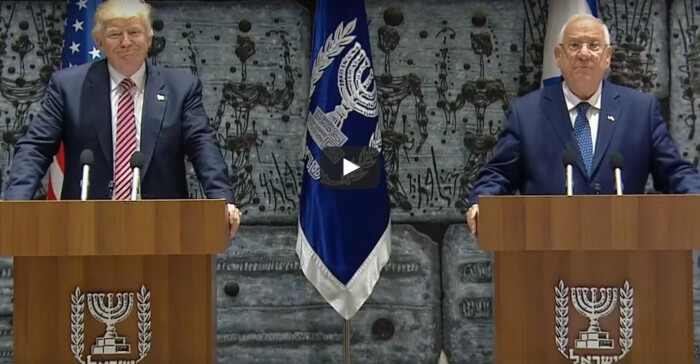