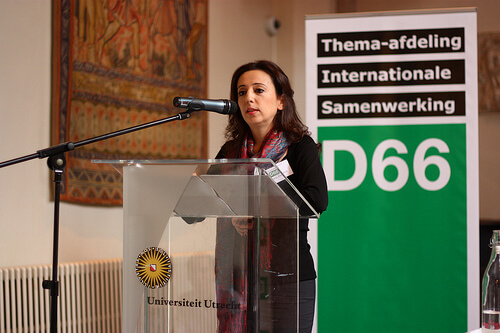 By Ray Hanania Rania Abouzeid was named as the recipient of the prestigious George Polk Awards in Journalism for 2014 in the category of Foreign Reporting for her feature published by Politico.com on the rise of ISIS, “The Jihad Next Door: The Syrian Roots of Iraq’s Civil War.” Rania Abouzeid grew up in Australia and is the…