No Arab-Israeli battle at this year’s Oscars 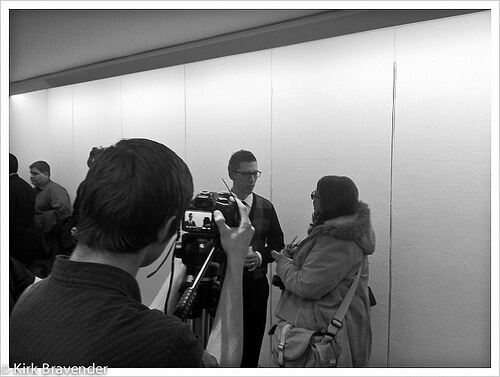 By Ray Hanania Well, one Arab-Israeli war won’t be fought this year, but there will be much debate over the messages in the controversial film American Sniper, the story of an American soldier during the illegal war in Iraq. Unlike in several past broadcasts of the Academy Awards, no Oscars have been nominated this year…