Dearborn schools fail to include Arab among superintendent finalists 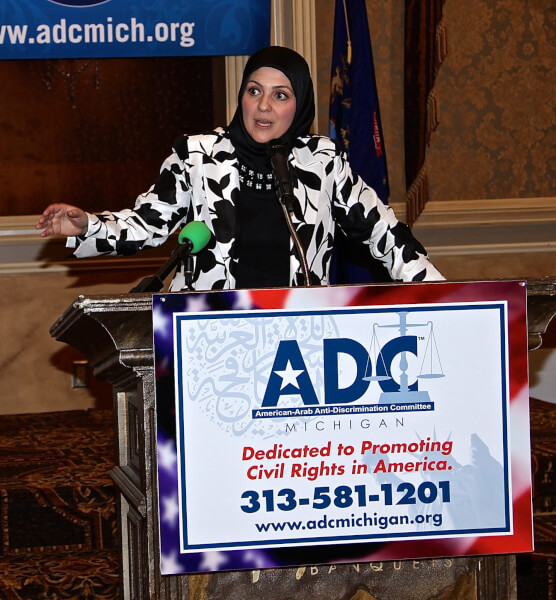 The Dearborn School District recently named four candidates to fill the position of Schools Superintendent. But in a school district where American Arabs are among the largest constituents, none of the four candidates are of Arab heritage. Michigan’s ADC Chapter protested to the district’s board president that the failure of including an Arab candidate could be…