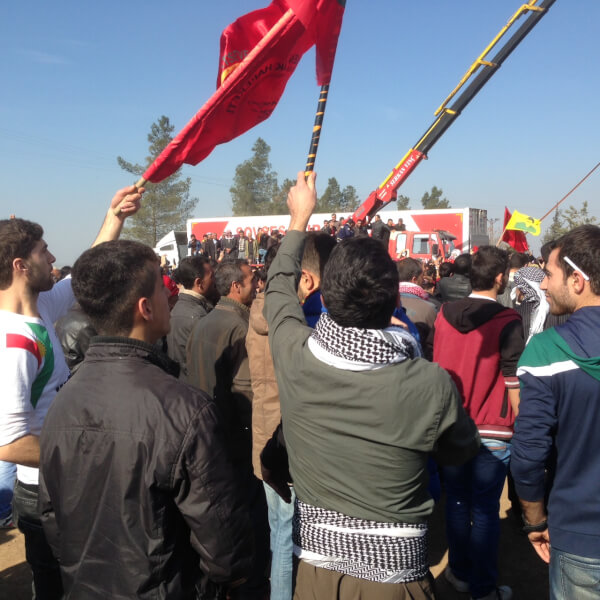 Three-day International Symposium held in Ankara, Turkey explores the challenges facing Syria, its history, politics, and foreign policy, hosted by the SDE Institute of Strategic Thinking in collaboration with Yildirim Beyazit University. Also explored, the Armenian Massacre, the Western divisions of the Arab World, and the Kurdish movement for statehood By Abdennour Toumi Ankara, Turkey —…