Chicago Activist Community mourns death of Richard (Dick) Reilly  Longtime Palestine Solidarity Activist Richard Reilly died on February 11, 2020 following a long career of championing the rights of Palestinians. Reilly is being mourned by the Palestine community across the United State, in Palestine and among Chicago activists who knew him well Palestine solidarity activist… 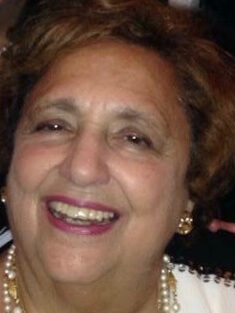 Longtime Lebanese American activist Jackie Haddad passes Jackie Haddad worked behind-the-scenes on behalf of the influential Lebanese and Arab American communities to raise funds for the needy, helped to lead and organize the annual conferences of the Midwest Federation of American Syrian & Lebanese Clubs, and was active in her local community in Elmhurst where…