Would the Arabs be Free Without a State? 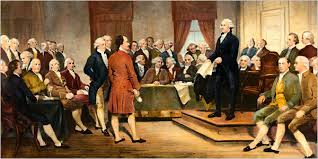 When the West created the Arab States after their colonization and occupation of the Middle East region after World War I, did they abandon their promises of implementing Democracies? Today’s Arab countries are not Democratic and have never been in a large part because of the failures of the Democratic West. By Abdennour Toumi Ankara, Turkey…