Algeria: Egyptian Scenario will Fail  There are some similarities between Egypt and Algeria. Both countries have armies that have been in power since they gained it, and both armies appointed presidents of their own. By Abdennour Toumi  Algerians are still marching, demanding the fall of what remains of the regime, while the country’s strongman, General… 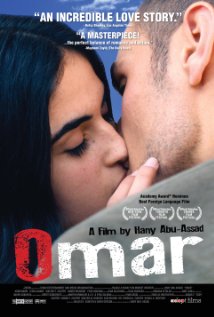