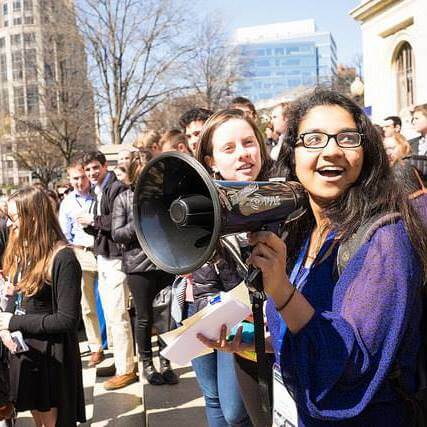 When was the last time an Arab organization elected a Jew to head one of its pro-Democracy movements? Or when a Muslim group elected a Christian to lead its fight for justice? Or maybe a Jewish group electing a Muslim to lead its student movement? J Street answered this last one loud and clear By…