No justice in Israel for Christians or Muslims, which is why Israel is increasingly being identified by its own actions as an Apartheid State. Palestinian “suspects” are murdered and brutalized with no justice, while Israeli “suspects” are soft-peddled and whitewashed by Israel’s judicial system to hide the truth about today’s Israeli society. By Ray Hanania…

The Fifty Day Dying: A Look Back at the War on Gaza 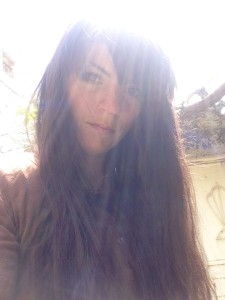 In July 2014, Israel intentionally provoked a war against Hamas, as it has done several times since 2008, designed to punish Palestinian civilians by targeting their children, their homes and their infrastructure to discredit Hamas. Thousands of civilians, including children, were murdered by heavily armed Israeli soldiers who defended the huge civilian deaths by asserting that…