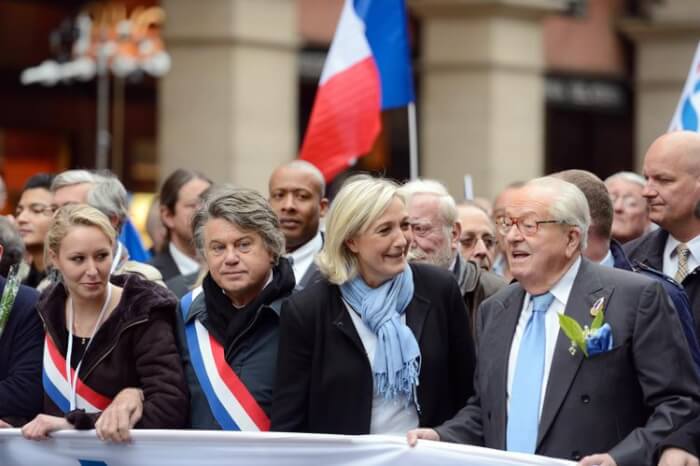 Terrorism and the rise of anti-Muslim sentiment is changing France and fueling extremism like the Le Pen political movement By Abdennour Toumi The Le Pens’ political ascension in French mainstream politics and societal-change behavior has been exponentially increased since the Battle of Paris, attacks on Muslims and anti-immigrant sentiment. The National Front extremist-right party has…