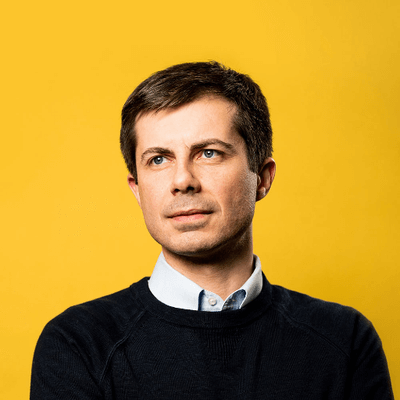 Thanksgiving season took a left to the liver on Friday night in the worst peacetime attack in France since World War Two. By Eileen Fleming Friday night in France three Islamic State jihadist cells coordinated near simultaneous attacks in bars, a concert hall and soccer stadium in unconscionable acts of revenge for French military action…