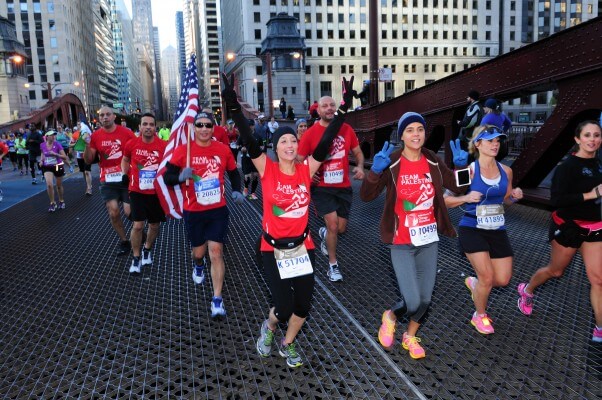 Palestinians run in Chicago & California marathons Palestinians, American Arabs and others will be among the thousands of runners in marathons across the United States this week including at the annual Bank of America Marathon in Chicago on Sunday Oct. 9, and in Mountain View and Cupertino in California on Thursday, October 13 and San Francisco,…