Posts Tagged “Cave of the Patriarchs” 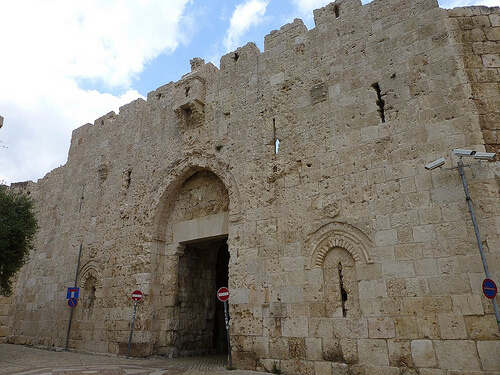