War on Terror is the dumbest idea ever floated 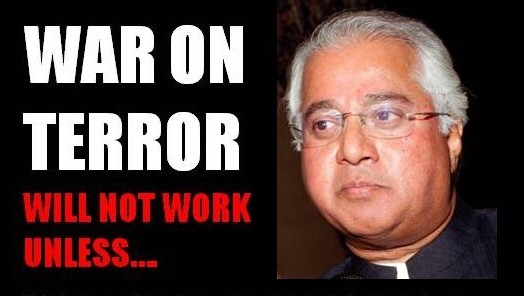 Mike Ghouse Indeed, war on Terror is the dumbest idea ever floated, there is another way to handle it; the Islamic way If a thief breaks into your home, would you ask him his religion? And if he were to says, he belongs to your faith; would you let him get away? When a terrorist…