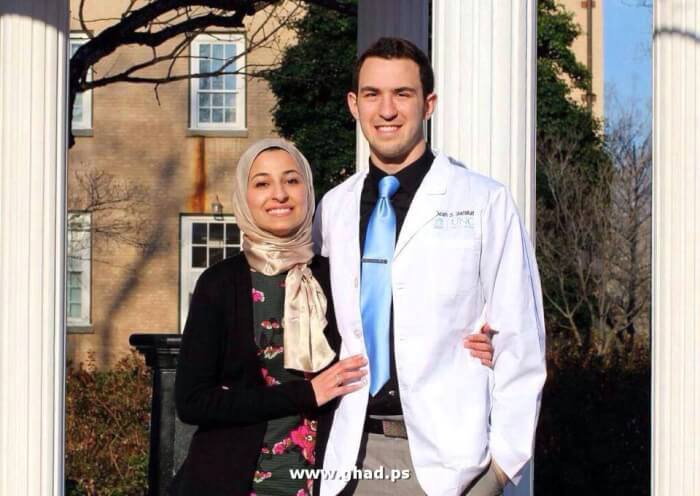 By Ali Younes The tragic death of three Muslim American students at the University of North Carolina Chapel Hill is by all accounts one of the most heinous crimes Arabs and Muslims have ever witnessed in decades. The triple murder of three promising young lives exposes the ugly truth in America that Arabs and Muslims can…

Bobby Jindal Shows his Racism,Ignorance ,Should Apologize to Muslims

By Ali Younes Louisiana governor Bobby Jindal finally spoke the truth and showed his true colors during his recent interview with CNN when he decried and insulted Muslims and Islam. The truth Jindal revealed was not about Islam or Muslim as he thinks he did, rather, it was about his racist and twisted views of…