Arab Americans celebrate 100th Anniversary of Veterans Day Arab Americans are very proud members who served and continue to serve in the United States military, including in the U.S. Marines, Air Force, Navy and Army. The service of Arab Americans dates back to the Civil War in the 19th Century, and includes service during World… 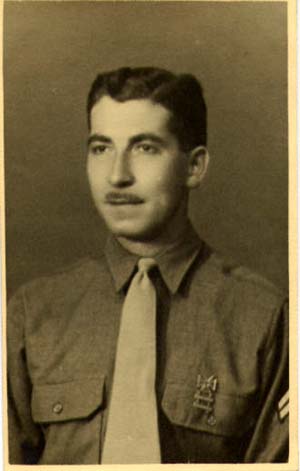 Arab American War Veterans website is looking for your military stories New website seeks to document the experiences of Arab Americans who have served or are still serving in the U.S. Military. The profiles and photographs are being archived on a new website to help Americans better understand the contributions Arab Americans have made and…