Arafat’s legacy an inspiration to everyone seeking freedom, justice

Arafat’s legacy an inspiration to everyone seeking freedom, justice By Ray Hanania I met Yasser Arafat many times over the years. He was a true hero, a champion of justice and a champion to free his people, the Palestinians, who lived under the violent and oppressive yoke of the militant Israeli regime. Israel survives today… 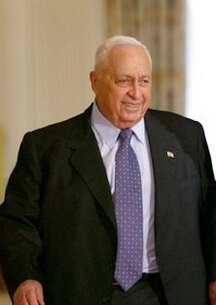