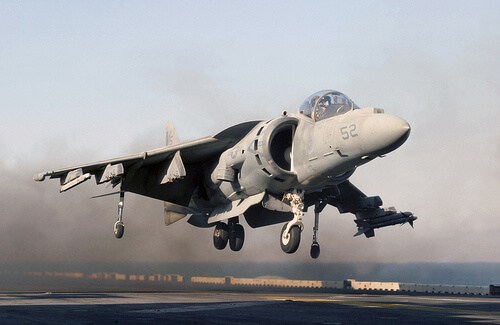 Arab Americans in the Military honored on new veteran’s website ArabWarVeterans.com is a new website showcases the stories of American Arabs who served in the U.S. Military from the American Civil War through World War II, the Korean War, the Vietnam War and in today’s wars in the Middle East. The database of stories is…

Saudi Arabia denounces attack on Pensacola Naval base Saudi King Salman calls President Trump to express his condolences and forceful rejection of the violence at the Pensacola Naval; base by a Saudi Arabian national. An array of Saudi officials also joined in forcefully condemn Florida shooting which took the lives of three Americans, the life…