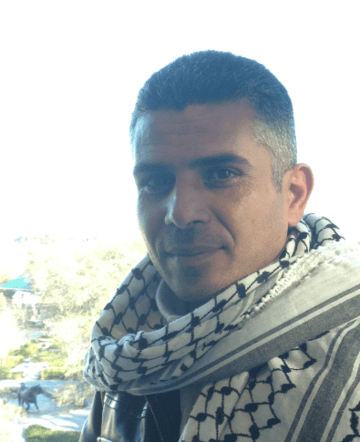 The Government of Israel continues to destroy lands owned by Palestinian farmers and villagers along the green line, built a wall to separate the village of Bil’in from their rightful lands, and even arrested, imprisoned, shot and killed their residents to prevent Palestinians from protesting Israel’s actions. But justice trumps evil and Israel’s Jewish-only nature will lose By Ray…