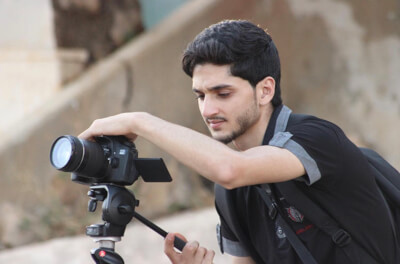 Syrian journalist killed in Russian airstrikes in Syria A Russian airstrike on the northern Syrian city of Ma’arat al-Naasan killed Abdul Nasser Haj Hamdan, a photographer working for the Media Office in Binnish, a pro-civil rights opposition outlet in Syria Russian and Syrian military forces must ensure the safety of journalists and other civilians and…