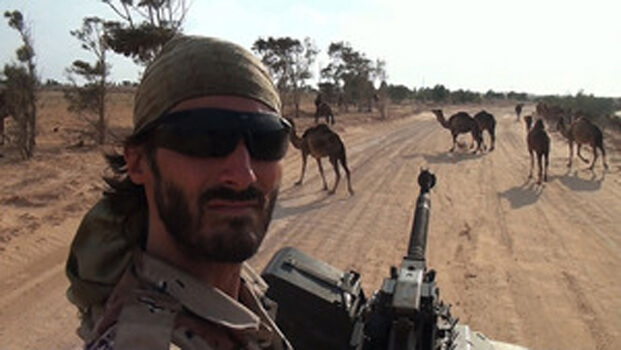 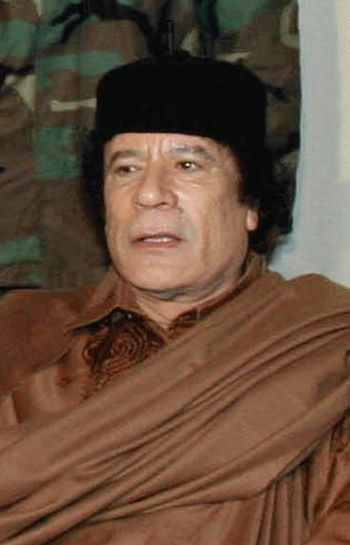 Showtime unleashes “Mad Dog: Inside the Secret World of Muammar Gaddafi” Program offers a riveting chronicle of the Libyan Dictator’s tyrannical regime, but ignores the corruption of the West By Ray Hanania Everyone knew that Libyan strongman Muammar Gaddafi was a psycho, but no one could do anything about it. Gaddafi embraced good causes that…