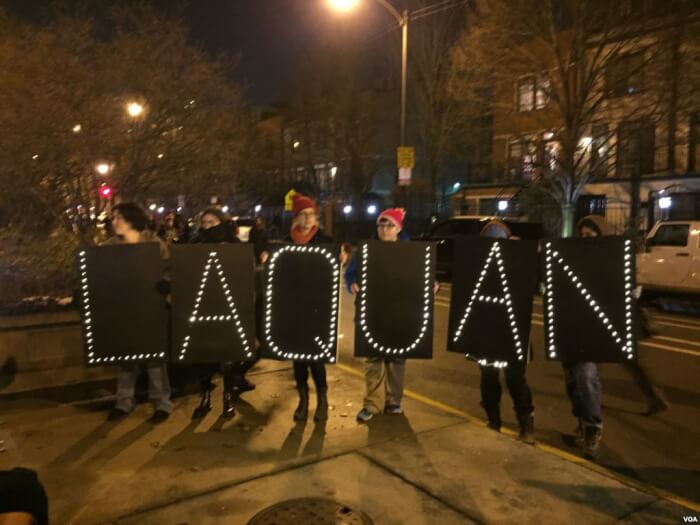 You don’t kill individuals suspected in a crime, especially when they have already been shot by police and are lying on the ground incapacitated. And you don’t threaten the person who takes the video of the incident which shows the authorities walking up to the disabled and injured suspect, and shooting him in the head. It…

Teen killings in Chicago have raised questions about Israel’s similar polices in Occupied Palestine, and the biases of Chicago Mayor Rahm Emanuel who has refused to address his abuses not only of African American rights but also his civil rights assaults against American Arabs in Chicago By Ray Hanania More than 13 months ago, a…