Posts Tagged “Islamic State in Iraq and the Levant” 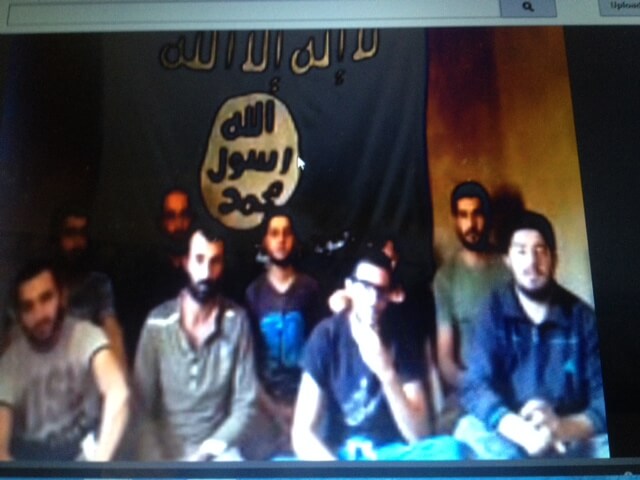