Egypt slides from Democracy into oppression

Since the Arab Spring crashed into Cairo’s Tahrir Square in 2011, Egypt has been on a roller coaster. Once the cornerstone of secularism in a world of growing religious extremism, Egypt could use some excesses to protect itself from the Islamic extremists. But in recent years, Egypt has not been discretionary in how it deals… 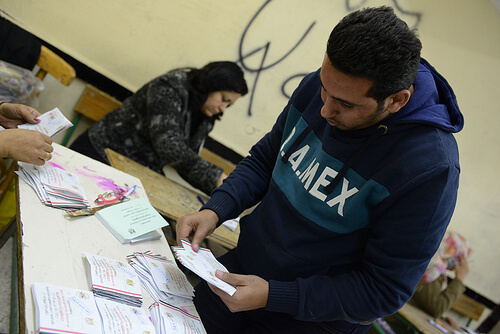 Al-Sisi’s brutal crackdown on opposition will backfire  By Ghassan Michel Rubeiz West Palm Beach, Florida The course of revolutions is unpredictable. Three years ago, while it was Tunisia which ignited the Arab Spring, it was Egypt’s Tahreer Square which displayed the richest moments of struggle for freedom. The multitudes of peaceful protestors in Tahreer –…