Malik B. Ali and his late brother Waleed B. Ali launched a business Maljack Productions that began by acquiring the rights to old films abandoned by the movie industry, but in recent years has now began producing its own films. Now known as MPI, the company owns the rights to 2,500 films including the classic…

“From Palestine” echoes from Oscars to world 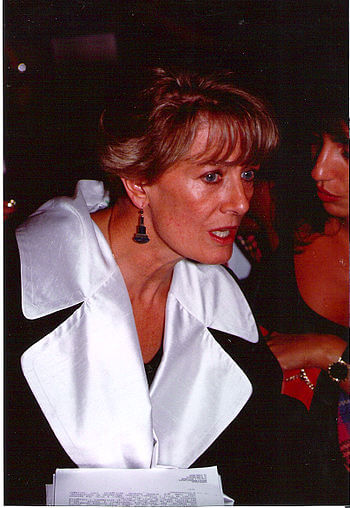 “From Palestine” echoes from Oscars to the World By Ray Hanania In 1978, I remembered the passion and the excitement when actress Vanessa Redgrave stood up powerfully to confront the “Zionist bullies” she denounced from the Oscar stage who protested against her solely because she had the courage to support the production of a Documentary…