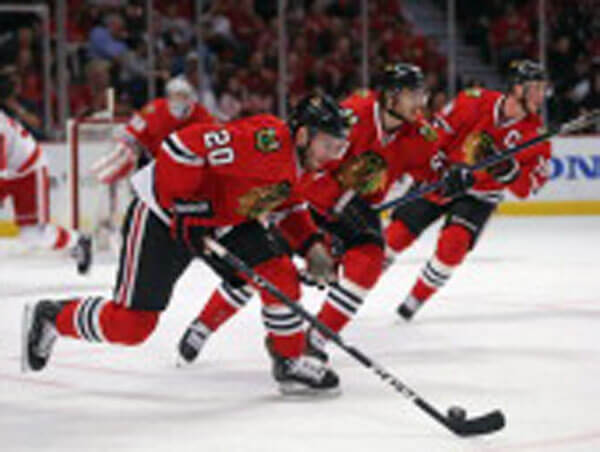 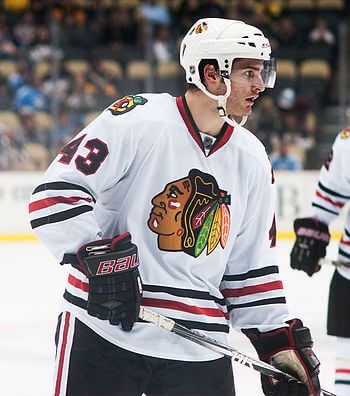 American Arab player Brandon Saad made a critical goal for the Chicago Blackhawks in the 4th game of the Stanley Cup Play-offs against the Tampa Bay Lightning. The goal helped the Blackhawks gain momentum to tie up the series and then go on to win two more games taking the championship Monday night By Ray…