Zogby ensures Palestine-Israel will be on DNC agenda

The decision by Presidential candidate Bernie Sanders to include American Arab activist Jim Zogby as one of his five appointees to the Democratic Platform Committee will ensure that Middle East peace and the rights of Palestinians will remain on the Democratic Party’s presidential election radar screen. And that is a big deal making the Democratic… 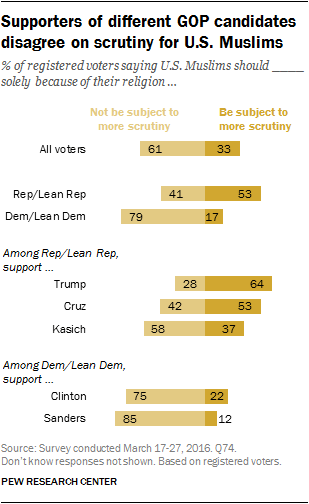 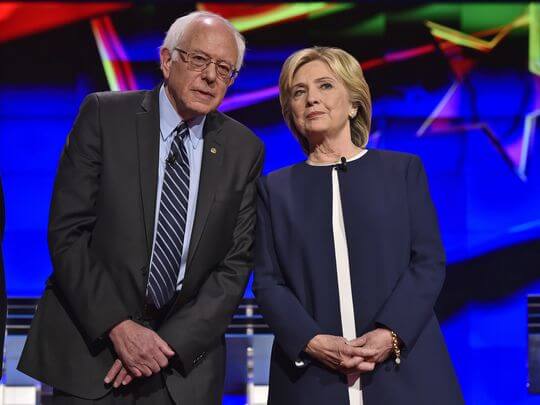 Debate is a formal discussion on a particular topic in a public meeting or legislative assembly, in which opposing arguments are put forward. “You should be willing to debate anytime, anywhere.” Hillary Clinton said in 2008 By Eileen Fleming In 2006, Israel’s Nuclear Whistle Blower Mordechai Vanunu taped this video invitation to Senator Clinton and…

Many people in the world look at the United States as the bastion of Democracy, citing their election process which boasts one-vote, one-person. In other words, each American 18 years of age or older has the same power to vote for and elect the people who represent them in government. It is a great concept, but… 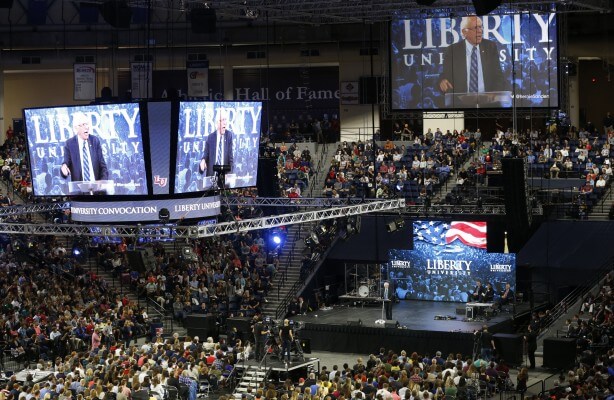 Former U.S. Senator Hillary Clinton is following a carefully written script in addressing the Middle East conflict, one that panders to the power of the pro-Israel lobby AIPAC and ignores issues of justice, the rule of law and civil rights. Her Democratic primary opponent, Bernie Sanders, however, has made principle and the rule of law foundations…