In a new message: ISIS leader calls for the killing of Shia, Saudis, Westersn soldiers 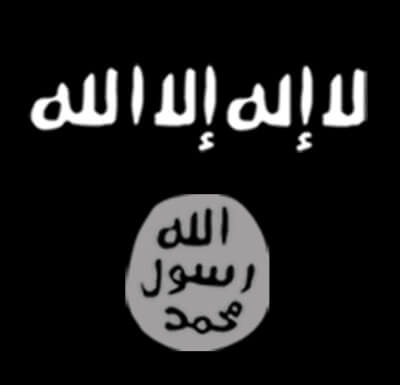 By: Ali Younes In his first address in more than 5 months, the “Islamic State” leader Abu Bakr Al Baghdadi addressed his followers around the world urging them to fight and kill enemy soldiers especially of the Iraqi army also urged them to fight the United States and its Arab and Western allies. The audio…