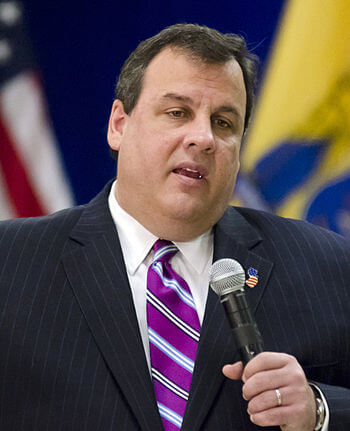 Israel: “ We never apologized to the Jordanians”

Israel: “ We never apologized to the Jordanians” Jordanian officials: “ Whatever the Israelis said, we considered it an apology” By Ali Younes In the aftermath of the murder of judge Raed Zeiter on March 10,  Jordanians reacted with angry  protests demonstrations against  their government’s reaction which was described by protesters as “ cowardice” ,…