Posts Tagged “all or nothing”

Palestinians should accept and build on Trump’s peace plan

Palestinians should accept and build on Trump’s peace plan President Donald Trump is expected to unveil his peace plan soon which would embrace the creation of a Palestinian state. It’s not a state based on all of the land some want but it is an important beginning for Palestinian future. All or nothing is not…

Bassiouni under attack from extremists who hate Israel, peace & moderates 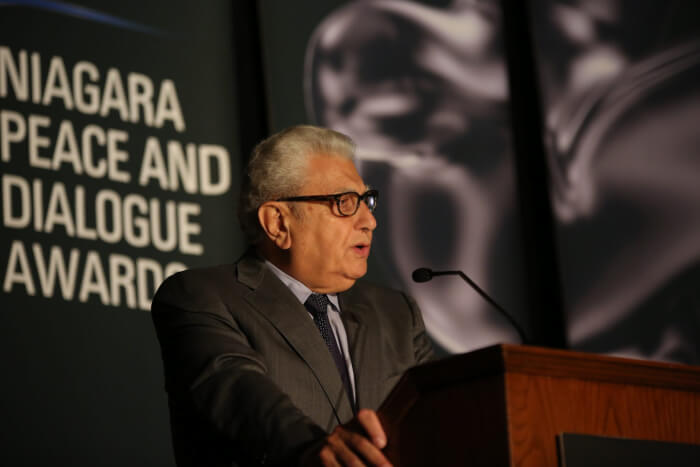 No one has done more than Professor M. Cherif Bassiouni to help educate Americans on the just cause of the Palestinian people, and in recent years on confronting the distorted stereotypes against Islam. One of the world’s preeminent lawyers, Bassiouni has fought for the rights of the weak regardless of their race or religion. Now he’s…