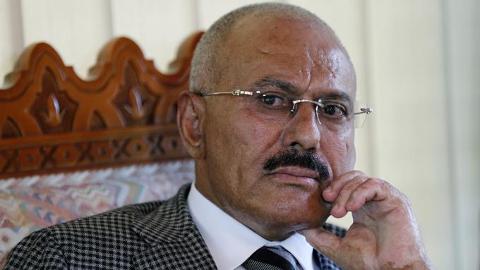 By Ali Younes A secret audio tape was released yesterday that showed a link between former president of Yemen Ali Abdullah Saleh discussing events and steps to be taken by the Shia rebels the “ Houthis” in order to complete their takeover of the republic of Yemen. The tape which was first uncovered by Al…

Is a Military Coup d’état imminent in Yemen?

By: Gamal Gasim, Ph.D Is Yemen on the verge of a rapid and dramatic change through an imminent military coup d’état?  It has been difficult to follow the dramatic events unfolding in Yemen since the Houthis entered the capital city, Sana’a, on September 21, 2014; but when looking carefully at the trajectory of events in…