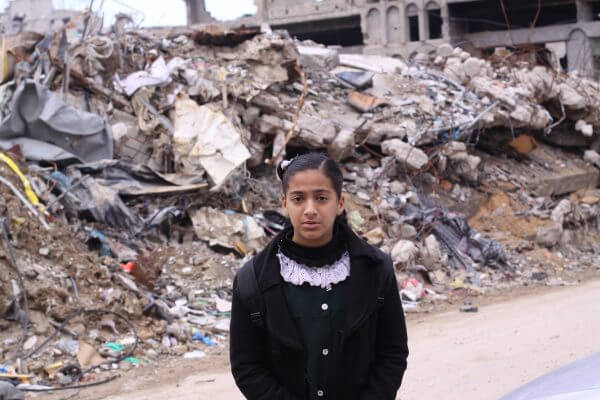 Jewish Voice for Peace denounces Israeli killings in Gaza The death toll in Gaza is rising literally as I write – 38 people have been killed already today. By the time you’re reading this, I don’t even want to guess. Meanwhile the US Embassy officially opened in Jerusalem: a cynical, dangerous celebration of annexation. This is the Nakba (“catastrophe”) happening… 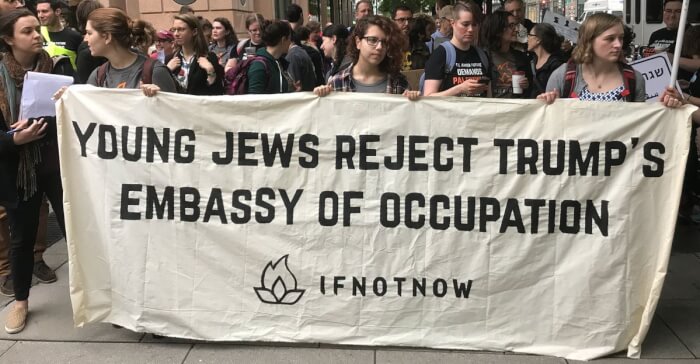 Israeli, Jewish Peace groups denounce US Embassy move Trump: moving the Embassy won’t hide the occupation!   Today, May 14, 2018 at 15:15 to 18:00‏‏‏ (Israel/Palestine time),  a demonstration is held against Trump’s reckless and cynical act of moving the American Embassy to Jerusalem!  The protest was held at 13 Eliyahu Lankin Street in Jerusalem, initiated…