Trump and The Resistance 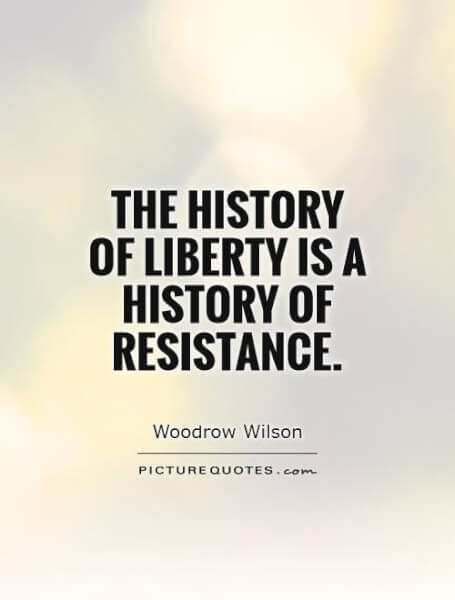 Organized resistance to Donald Trump’s brand of racism, sexism, xenophobia and bigotry began before Inauguration Day Resistance is the refusal to accept or comply by way of action or argument. By Eileen Fleming Once upon a time in America newly elected presidents enjoyed a honeymoon. Donald Trump will enter the White House as the most unpopular…

420: Trump’s Inaugural and the Israeli Connection 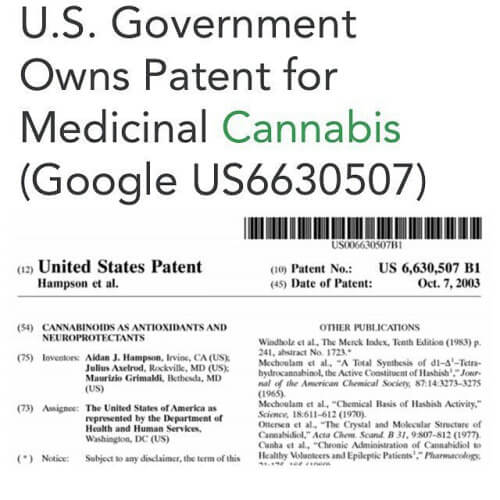 420 (pronounced four-twenty) refers to the consumption of cannabis On Trump’s Inaugural Day, the DC Cannabis Coalition will be handing out 4,200 free cannabis joints— to urge federal legalization of pot   By Eileen Fleming   Donald Trump’s inaugural celebrations are open to the public. On January 20, beginning at 8 a.m. on the west side…