Israeli fanatics go berserk over Obama Jerusalem snub. President Obama released a press release of his remarks made during the funeral of former Israeli prime minister and peace activist Shimon Peres in Jerusalem on Sept. 30. The White House later edited the release to edit the location of the funeral in recognition of Jerusalem’s disputed occupied status…. 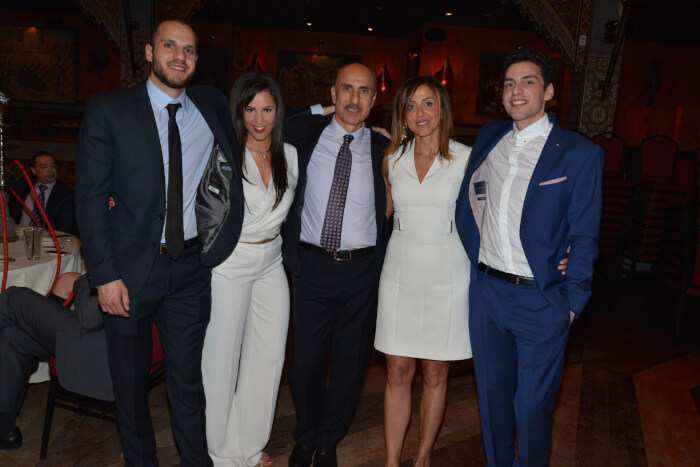 Popular Republican Ben Carson says a Muslim should not be president 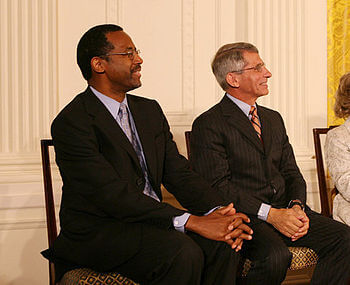 So many people have been bashing Donald Trump for failing to challenge a supporter who said that President Obama is a Muslim, while praising the remarkable story of rival candidate Ben Carson, the African American doctor who was the focus of the 2009 movie about his “inspiring” life, “Gifted Hands” and portrayed by actor Cuba Gooding Jr. But it… 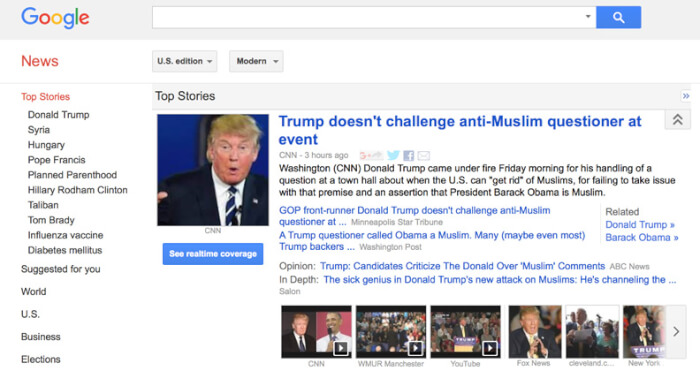 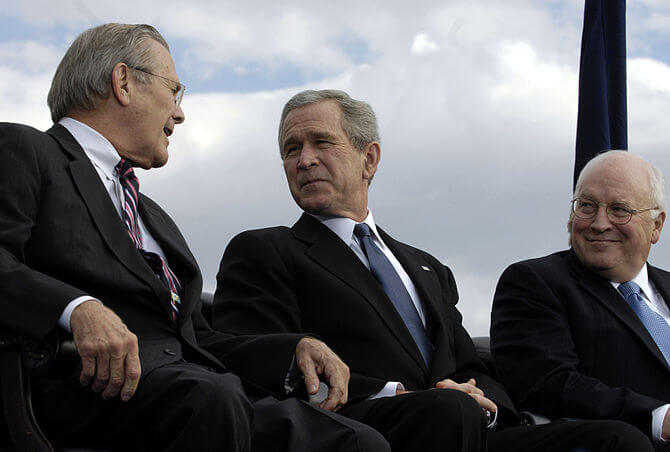