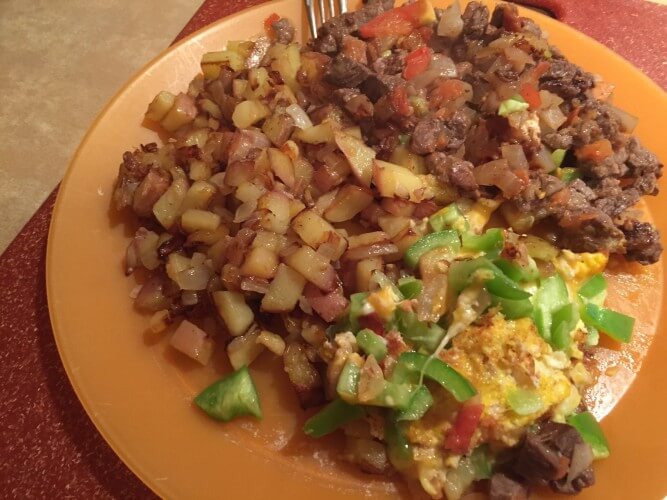 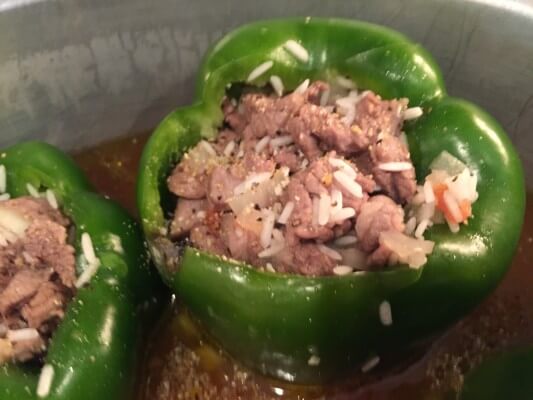 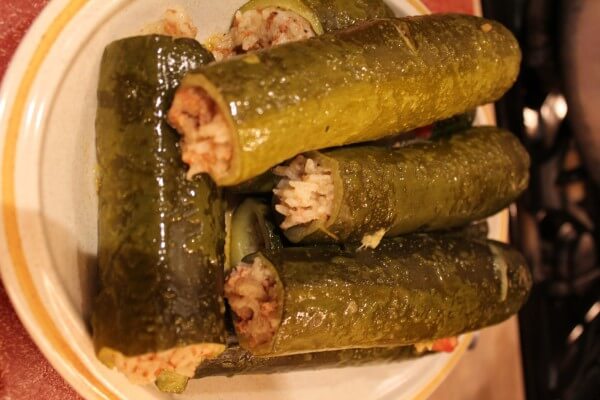 Growing up, I watched my mom cook almost every night and every weekend. It’s what Arab mothers like to do. And they were good at it. But you learn a lot about Mediterranean and Middle East recipes from watching. My favorites were stuffed grape leaves and this one, koosa, lamb and rice stuffed in zucchini… 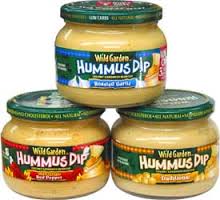 The Mediterranean Diet continues to be considered one of the top choices for people concerned about their healthy. The diet consists of many food products from the Middle East and the Arab World. A recent conclusion by major nutritional scientists (detailed below) suggests that the public needs to be more educated about their food choices….

May is Mediterranean Diet month and many companies offer a wide range of Mediterranean foods, ingredients and recipes including Ziyad Brothers Importing at www.Ziyad.com. The Mediterranean Diet is one of the healthiest diets for consumers. . The Dietary Guidelines Advisory Council that helps shape the country’s official dietary guidelines, recently suggested that Americans follow a Mediterranean-style diet…. 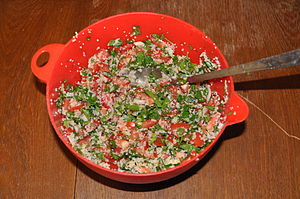 Video Recipe: How to make Tabouleh Salad Tabouleh salad is not only a great side dish but it often is a main dish served and favored by vegetarians. But without a doubt, Tabouleh salad is healthy and good for your health. It’s great tasting and worthy of every health-conscious cook, and family dinner. Author and…