Israel/Palestine Conflict: Time now to change to a human rights approach By Edith Garwood The same day Ban Ki Moon, UN Secretary General, visited the Gaza Strip saying, “a restrictive occupation that has lasted almost half a century, the continued denial of Palestinian rights and the lack of tangible progress in peace negotiations” was the… 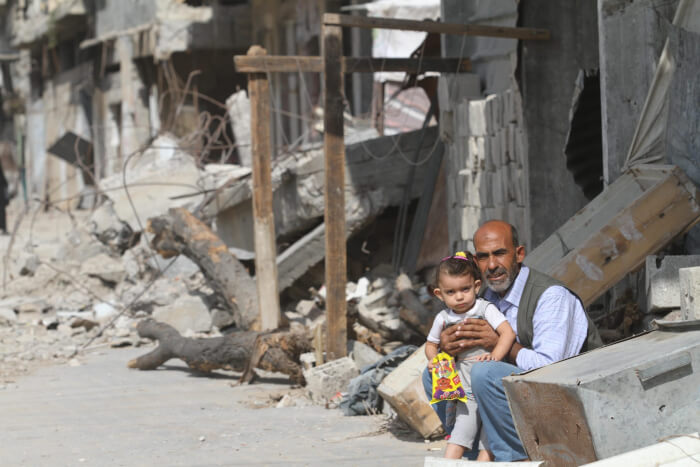 Gaza residents await reconstruction in wake of Israeli war crimes US Pledges $212 million during conference this week in Cairo By Mohammed Asad with Ray Hanania Palestinian civilians in the Gaza Strip await word from the reconstruction conference being held in Cairo, Egypt of Arab World leaders on when they might see the rebuilding of… 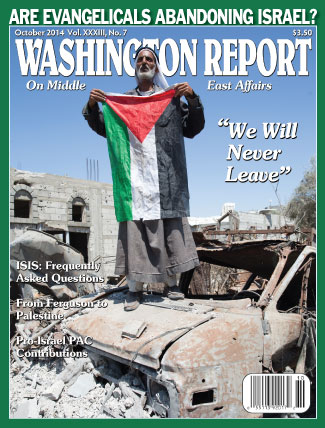 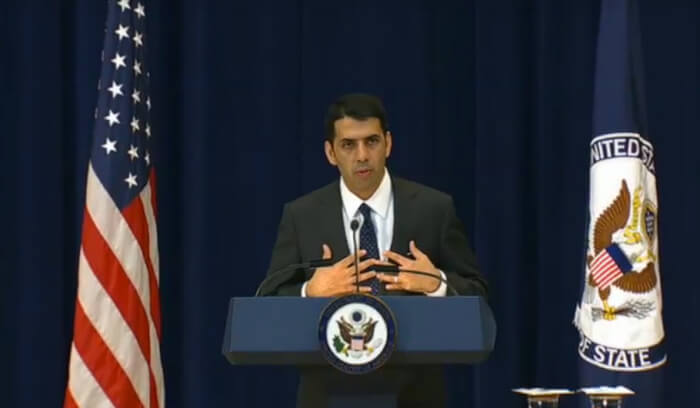 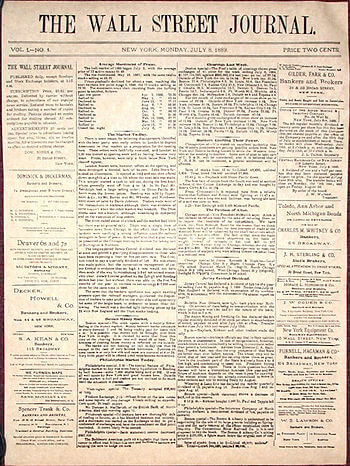