In the award-winning documentary The Wanted 18, directors Amer Shomali and Paul Cowan bring to life a remarkable story of nonviolent resistance during the First Intifada. The animated documentary speaks to the reality of the Israeli occupation on Palestinian civilian life. You need to support it By Ray Hanania The Wanted 18 recreates an astonishing true… 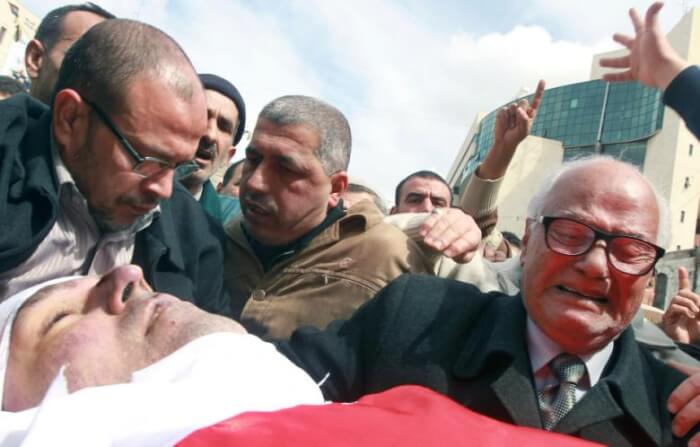 Exclusive: “They murdered my son in cold blood” grieving father of Judge Raed Zeiter declares Witness accounts contradict claims by Israel and demand stronger response from Jordanian Government By Ali Younes In an exclusive interview with the Arab Daily News, the father of Raed Zeiter said his son was murdered by Israeli soldiers on March 10… 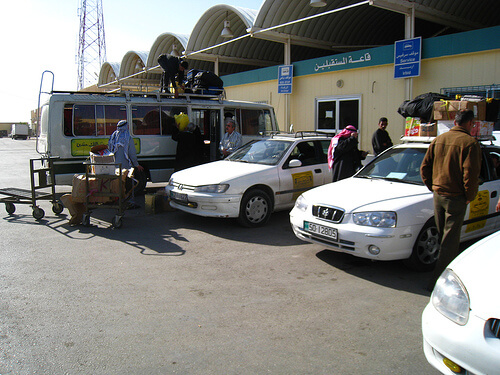 Jordan government, King  criticized for mishandling Israeli killing of unarmed Judge By Ali Younes Israeli soldiers shot and killed an unarmed Jordanian judge on Monday  at the Allenby crossing bridge between Jordan and the West Bank  after reportedly arguing with Israeli border guards on his way back to Amman from the West Bank. Official Israeli…