Election: A Moral Dilemma For Arabs, Muslims By Jon Mroz Last night an undecided Muslim-American woman, Gorba Hamid, asked Donald Trump what he would do to fight Islamaphobia. With all the venom, prejudice and xenophobia flung at the Muslim and Arab communities from the far Right, you may wonder how Ms. Hamid c ould possibly be…

A US election special: meet the Americans of Middle Eastern descent supporting Trump By Kerning Cultures    Author’s note: The views expressed herein do not reflect Kerning Cultures’ and company’s personal views. As always, we remain agnostic. And, the above episode is different from the article below. “Donald J Trump is calling for a total and…

Why Muslims and Arabs should vote for Trump

Why Muslims and Arabs should vote for Trump. Trump’s loose rhetoric has provoked Muslims and Arabs into an unprecedented level of activism. But that activism will probably disappear if Hillary Clinton is elected president. Clinton represents a continuation of the status quo, where governments officials (Republicans and Democrats) have lied to Arabs and Muslims about equality and… 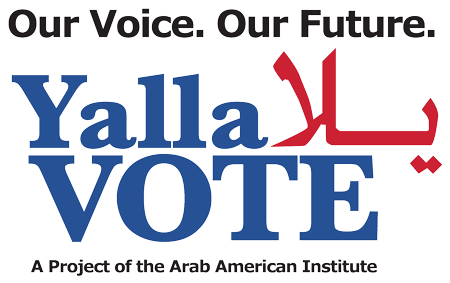