Resurrection of Mordechai Vanunu Ends the Legend of Vanunu 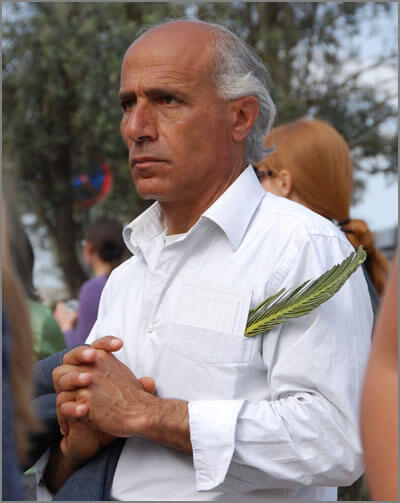 By Eileen Fleming On Palm Sunday 2015, Israel’s Nuclear Whistleblower Mordechai Vanunu resurrected his Facebook and Causes connections which ended my Administrative duties over the last three years while Vanunu was on sabbatical from the WWW. Vanunu inherited 21,000+ supporters at what had been known as TNT/Telling Nuclear Truths which he re-christened “Mordechai vanunu”. Vanunu… 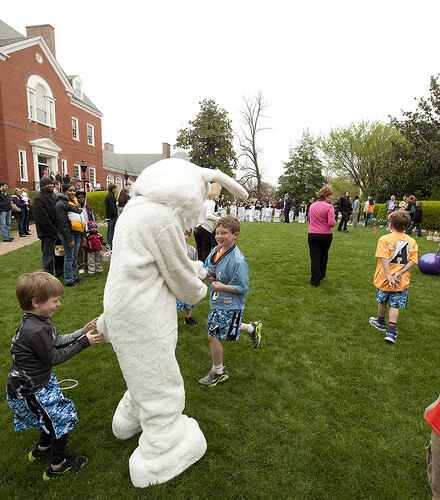 Battle rages over Easter Egg hunt in Dearborn By Ray Hanania As Christian Arabs prepare to celebrate Holy Week and Easter following 40 days of Lenten observances, a controversy has risen over whether or not a school in Dearborn should have been used to promote an Easter Egg hunt by a local Presbyterian Church. Majed…