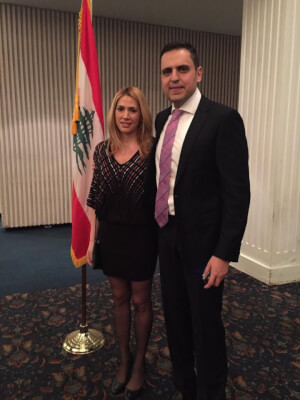 LAU NY and the NY/NJ Alumni Chapter invite you to celebrate the many years of service of Honorable Consul Majdi Ramadan to the Lebanese community of Northeastern, USA.

Join us for a reception hosted at LAU NY as we say a bittersweet “farewell” and offer our best wishes to our dear friend, Majdi, as he prepares for his next assignment.