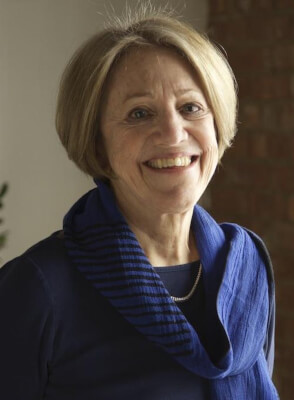 Linda K. Jacobs is a New York-based independent scholar and author.
She holds a Ph.D. in Near Eastern Archaeology/Anthropology and spent many years working on archaeological excavations and economic development projects in the Middle East.

She has also written a number of articles and blogposts about the early Syrian immigrant experience.