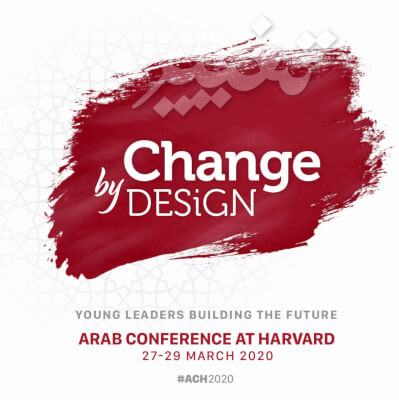 The annual Harvard Arab Conference will be held at Harvard University in Cambridge, Massachusetts on March 27 – 29, 2020.

For more information, visit their Facebook Page by Clicking here.

The Harvard Arab Conference features panels, speeches, entertainment and networking for Arab Americans and members of the public interested in better understanding the Arab American community. 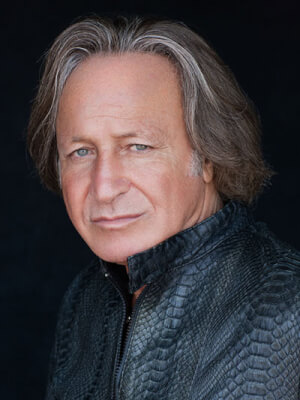