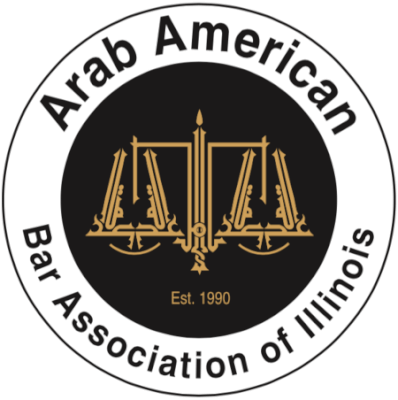 There is no cost to attend but you must RSVP at ArabBarRSVP@live.com.

The event is organized by the Arab American Bar Association and its President Marvet Sweis.