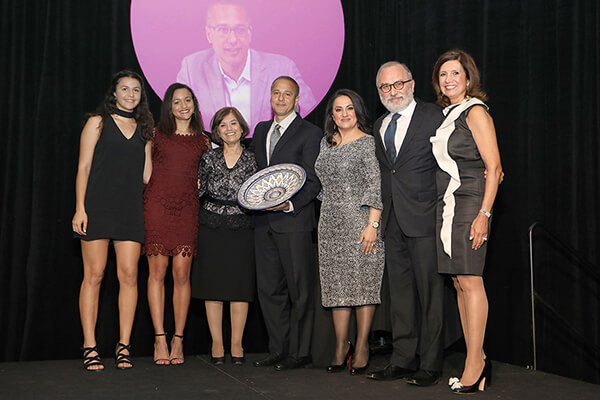 This year, we celebrate 49 years of serving our communities, Together, we can continue to build our neighborhoods and strengthen our region ! Empower our community ! Progress our Nation !

Our Annual Dinner is a prestigious fundraiser, and the largest event of its kind in the United States. 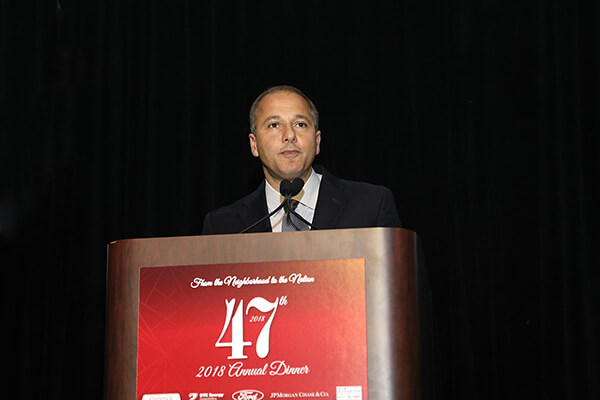 Omar Tawakol honored as Arab American of the Year at the 47th Annual Dinner of ACCESS in Detroit. Photo courtesy of ACCESS

It attracts over 2,000 guests — including local, state and national officials.

Please – Join us as we highlight the inspiring stories of those we serve and celebrate the wonderful individuals who impact others through their service, each and every day.

Our Annual Dinner features the brilliant contributions of Arab Americans and includes a unique program for attendees. Information regarding our prestigious Arab American of the Year awardees and dynamic entertainment .

Don’t miss out on this exciting event!

Please if you have any questions don’t hesitate to text , call , or e-mail . Thanks for your generous sponsorship !

Always remember we can’t do it alone ! Collectively we can make it happen ! Move forwards ! One solid strong community ! This is our legacy for our future Generations !Thanks for your generous sponsorship and support ! Impacting ! Empowering and improving the lives and well-being of people !