The Zionists DID Poison the Well !! 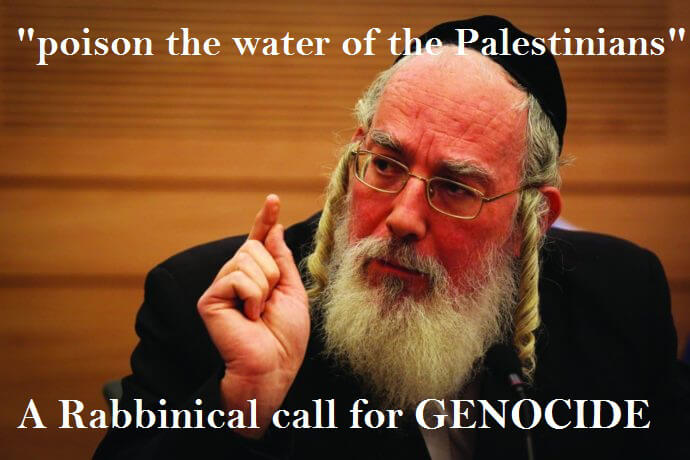 It seems that we are standing in front of a systematic zionist strategy to poison the wells of the Palestinians to commit genocide against them and force them out again from their homes and villages, like what they have already done for long as it was explained by the jewish historian Ilan Pappe.

This is not a new zionist technique but they have been using it since the inception of the zionist state as a mean to kill and ethnically cleanse the natives, as the zionists were the first to introduce and use the chemical weapons in the Middle East .

In May 1948 the Zionist gangs besieged the well-fortified Palestinian city of Acre, which could stand the siege for a long time. The city water supply came from a nearby village name Kabri through an aqueduct. To shorten the siege and to enter the city, the Zionist gangs injected typhoid in the aqueduct. Many Palestinians and some 55 British soldiers, who were in the city, got infected. This crime was called operation “Shlach Lachmecha” as described by the Israeli military historian Urin Milstein [Wendy Barnaby’s “The Plague Makers: The Secret World of Biological Warfare”, London, Vision Paperbacks, 1997, pp 114-116]

During the Ethnic cleansing of Palestine 1947-8, this technique of poisoning the wells was used in different villages in Palestine- which was documented by both the International Red Cross and the British Mandate authorities- in a systematic way to cause panic and force the Palestinians out of their villages for the zionist settlers.

This was not the only case……….. on the 6th May of the same year, many cases of typhoid erupted suddenly in the area. The British Army and Red Cross medics found 70 cases of the disease. It was clear that the disease was coming from the water source and was not being caused by poor sanitation, as the Israelis claimed. A week before the British left Palestine, the British Mandate Authorities instructed the Arab residents of Israel to drink water only from the city’s wells. They started to chlorinate the aqueduct. The Zionists’ claim that poor sanitation caused the epidemic was dismissed when 55 British soldiers were also infected and rushed to the Royal Hospital in Port Said Egypt….

This didnt happen only during the ethnic cleansing of Palestine in 1947-8, but it followed for long after that. As an integral part of the ethnic cleansing process, the zionists used to raze the native villages and poison the wells to prevent any expelled native from coming back as an Israeli historian explained:

Israeli military historian, Uri Milstein, claims that during this period, “in many conquered Arab villages, the water supply was poisoned to prevent the inhabitants from coming back.” According to Milstein, the typhoid epidemic that occurred in the Palestinian village Acre before it fell to Jewish terrorists was a deliberate biological attack and not just a coincidence of war.

However, the criminal zionists continued, and are still continuing their criminality while the world is turning a blind eye, hoping for the beast to be tamed.

Sara Leibovitz-Dar is a persistent investigative journalist. The trauma experienced by her parents in their native Lithuania left an indelible mark on her. She abhorred injustice and, particularly, the meek acceptance of it. She investigated the Gaza and Acre poisoning and shooting down of the civilian Libyan aircraft. The Israeli military historian, Uri Milstein, identified for her the names of the officers responsible for biological crimes. 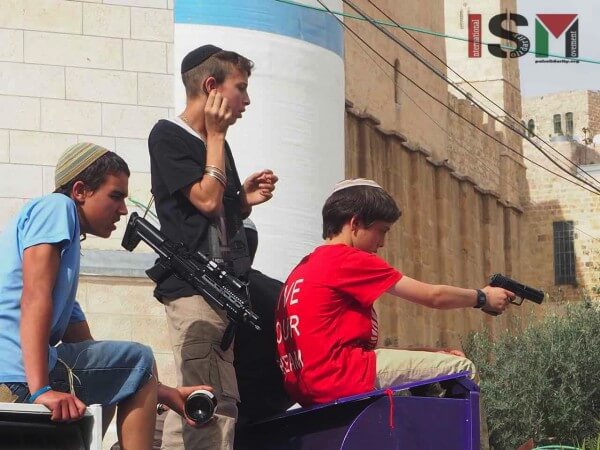 A childish game with the natives’ lives 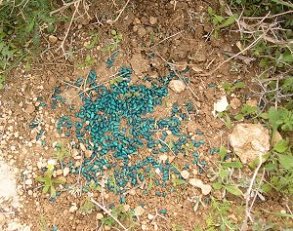 poison in the shepherd fields 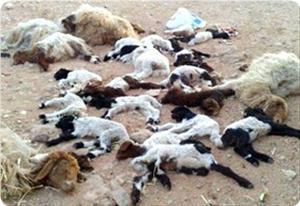 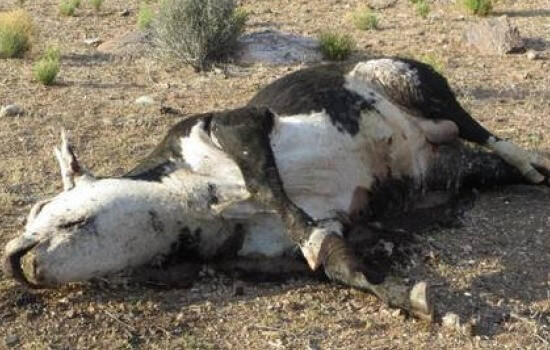 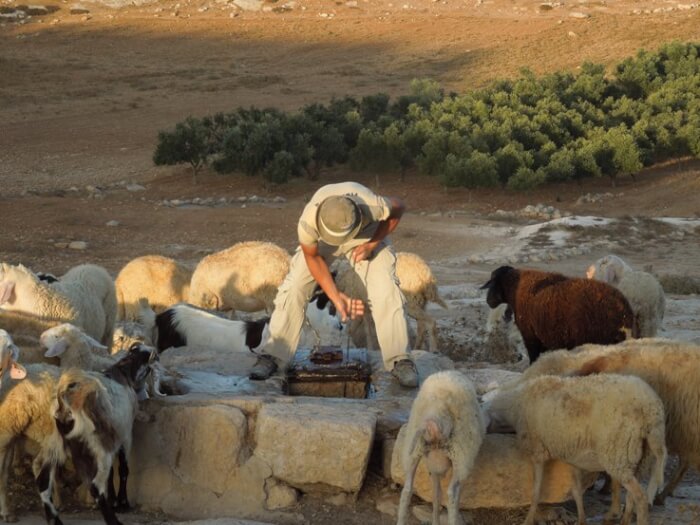 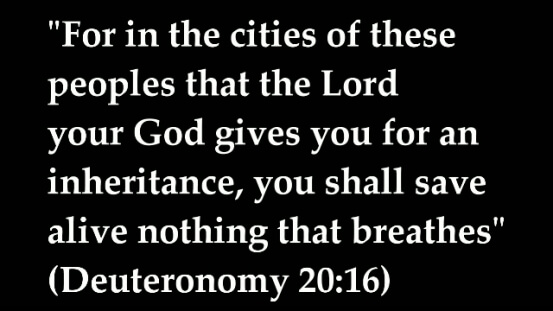 The zionist gangs actually dont need further Rabbinical creeds as they have already increased poisoning Palestinian wells in the past few years specially in the arias of Nablus, The Jordan Valley and Hebron encouraged by Rabbinical calls to kill even the Palestinian suckling babies and animals.

This cause panic among the Palestinians who started not to drink but from a trusted and stored water in their houses. Even the running water is not safe as the zionist state controls the sources stealing over 80% of the Palestinian groundwater for the settler use and giving the Palestinian a very small amount just to survive.

This is a call from a Palestinian for everybody to stand and stop the zionist genocide before its too late. 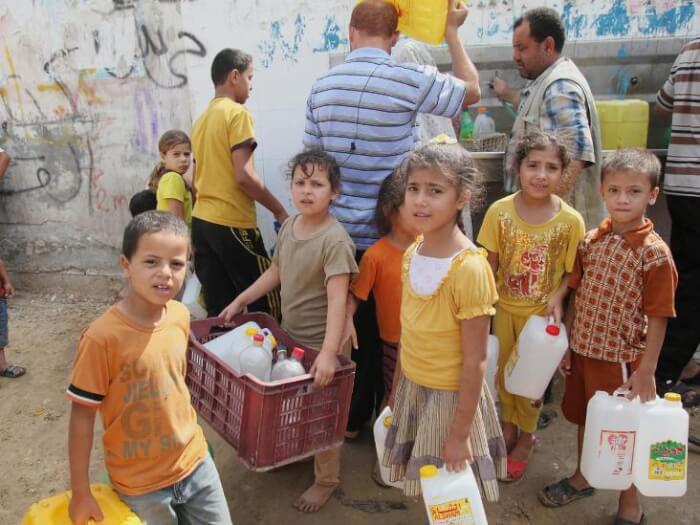 One comment on “The Zionists DID Poison the Well !!”